During our art journey to Denmark we have visited The Royal Library in Copenhagen. The Royal Library contains numerous historical treasures. The library was founded in 1648 by King Frederik III. The old building of the Slotsholmen site was built in 1906. In 1999 a new building from the black marble and glass adjacent to the old one known as the Black Diamond. Connection between old and new architecture maybe is the most important feature of the Danish architecture. 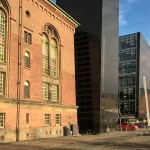 The Royal Library from outside 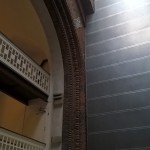 The Royal Library from inside 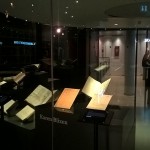 I was very pleased when I saw a fantastic exhibition “Treasures in The Royal Library”. The Exhibition was very professional made.

In the article I show few artist’s books of contemporary artists to illustrate how old structures affected on the creation of modern artist’s books. 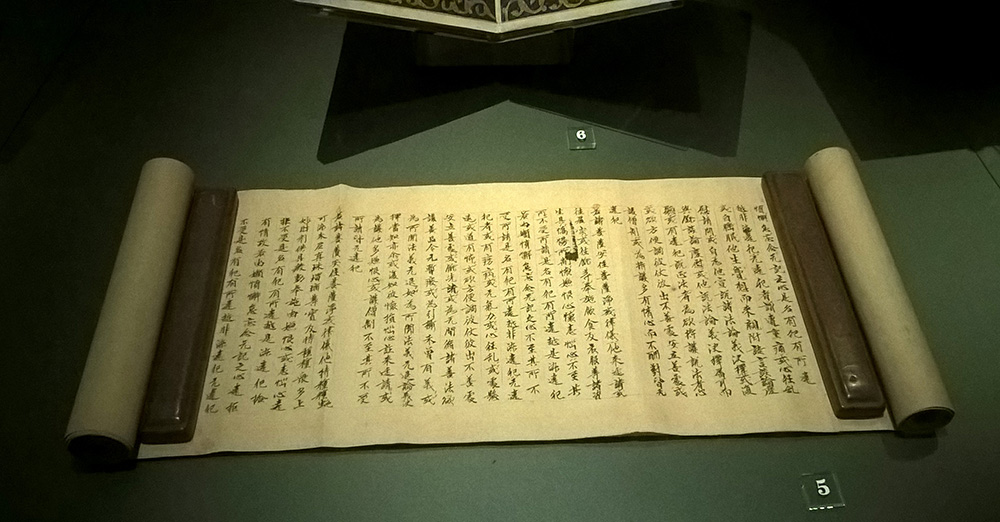 Connection old and “new manuscripts” in one Exhibition – good and contemporary conception – that makes the Exhibition great and strong. 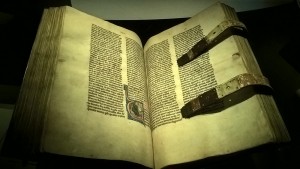 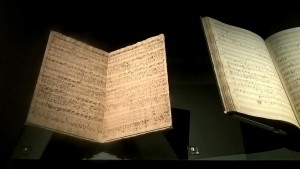 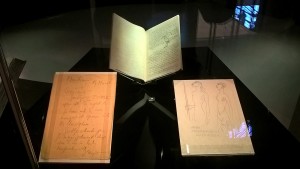 Karen Blixen – one of Most Important Danish Writers 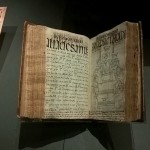 Salvador Fabris’ Book on Fencing and use of Weapons, 1601 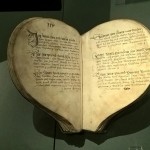 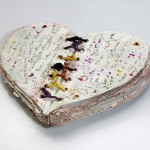 But when I think about an artist’s book I go back 4000 years to Mesopotamia, to the beautiful relief made in Nineveh (today it is Mosul ! where there is a war), to the scroll papyrus book – “Book of the Dead” in Egypt 1550 BC, to Pergamon and Alexandria, to the wax tablets used by Romanians – the inventors of Codex book structure, to paper inventor Cai Lun in China in 105 AD, to the scroll of “Diamond Sutra” – the oldest known dated book printed by Wang Jie from woodblock in May 868, and the earliest known book printed with movable metal type “Jikji” in 1377 in Korea.

“What has been will be again, what has been done will be done again; there is nothing new under the sun.”
Ecclesiastes 1:9