We have received the official invitation from the comune di Vercelli with invitation to show the 7th Artist’s Book Triennial in a wonderful Museum – “Museo Leone”. 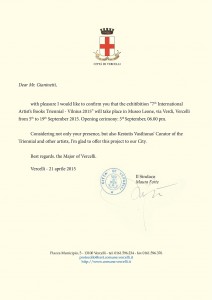 The Museum Leone is an old building built in the sixteenth century for the noble Alciati, landowners Vercelli. It has the typical plant, of Roman origin, with rooms arranged around a central courtyard, almost square, with arcades on the ground floor with round arches, supported by columns of gneiss, which are repeated with small on the first floor. The Museum Leone, opened in Vercelli in 1910. 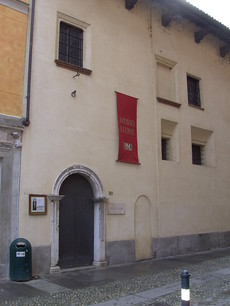 Vercelli is an ancient and beautiful town in northern Italy. It was founded in around the year 600 BC. 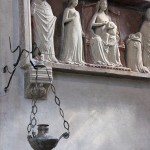 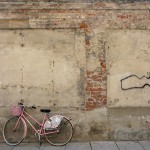 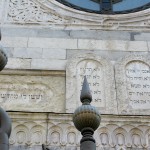 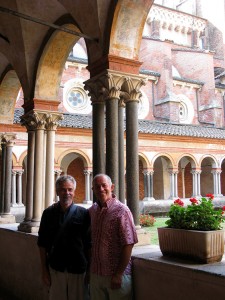 with Roberto Gianinetti in Vercelli

Kestutis Vasiliunas
Curator of the Triennial