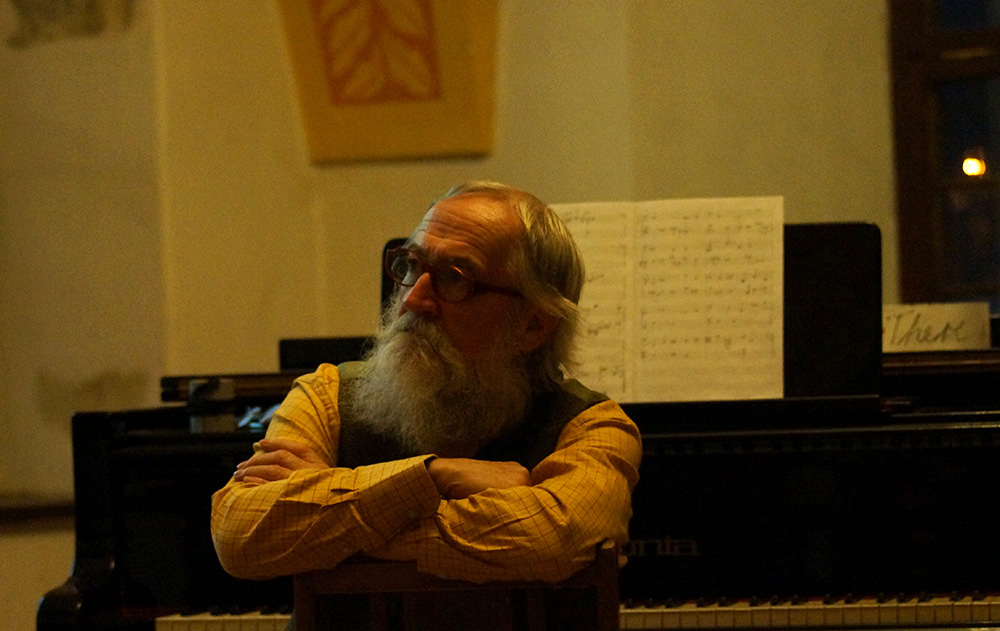 We have the honour to introduce Lithuanian Friend – the artist, composer, poet and translator, Artist’s Book Triennial jury member – Joseph Johannes Visser from the Netherlands. This time he arrive in Lithuania as composer.

Many years of a unique, unstructured, cooperation between composers, musicians, visual artists, a curator, and the informal engagement of the Embassy of Lithuania in The Hague have led to a broader, friendly, cultural exchange in the field of the arts. 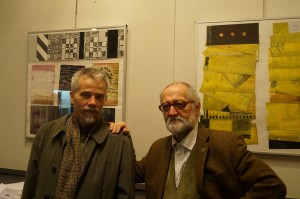 A decade ago the artist Kestutis Vasiliunas, living and working in Vilnius, brought a personal visit to Joseph J. Visser at <Atelier It Plein 19>  – the printer’s studio under management of the Book/Work & Research Trust in Easterlittens The Netherlands. Both Kestutis and Joseph being internationally established artists in their own right were, and still are deeply involved in the fine graphic-arts and specialised in artist’s-books. They kept close contacts since. 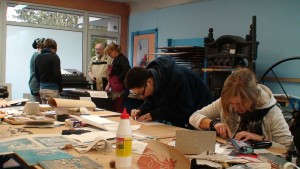 In 2009 Joseph was invited to be a temp. lecturer in an international workshop organised by Kestutis Vasiliunas. This was a part of an EU-sponsored European Cultural Capital activity focussed on artist’s-books at the Vilnius Academy of Arts. 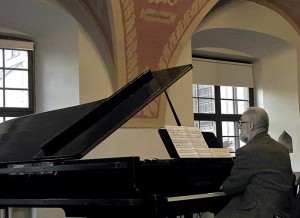 Concert of Joseph Johannes Visser in Vilnius Academy of Arts

In his presentation Joseph laid emphasis on his combined interest and actual work in music-composing, poetry and ‘hands on’ graphic arts; the three aspects so often coming together in his international publications, at the time especially concentrated on carillon and bell-music. 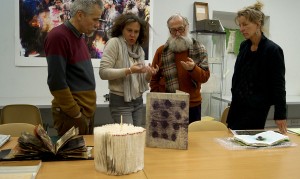 Joseph Johannes Visser in the jury

From that moment on Joseph befriended several artists from Lithuania, and organised their exhibitions in the Netherlands, as well as revisiting Vilnius – at the request of Kestutis Vasiliunas working as a juror in the International Artist’s-Books Triennial organised by Mr. Vasiliunas –  to give workshops and be a critical mind in matters of the arts (actively continued in internet contacts with students from the workshops – even in matters like advising them in choices for international places to study), whilst seriously reviewing his personal insights in Lithuanian arts and their history. 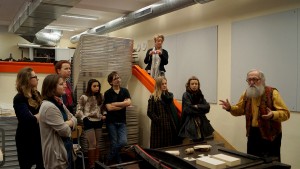 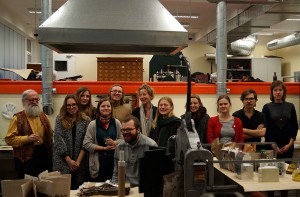 Working as a composer together with the world wide acclaimed carillonist and church-organ player Auke de Boer in the Netherlands Joseph J. Visser made several concert tours to Austria coinciding with the Biennale for Artist’s-Books in Horn. During these tours the idea came up to organise and have Auke invited for a concert on the carillon of the Vytautas Great War Museum in Kaunas. For this concert the circle was widened with the Bulgarian composer Juliua Tsenova, and the Danish artist’s-book maker Hanne Mathiessen who was asked to work on a composition for mechanical music-box that was transposed to the grand carillon to be performed together with new compositions by Joseph J. Visser. In 2014 these pieces were presented in a total program going through the history of Dutch carillon music, compositions chosen by Auke de Boer. This concert, made possible with the help of Giedrius Kuprevicius and Julius Vilnonis, was sponsored privately (as so often) by Kestutis Vasiliunas and Joseph J. Visser. 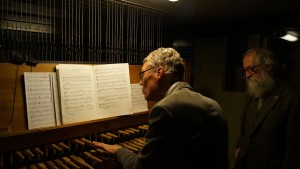 That was the time Vilnius was about to have a new carillon for the Dominican church; Auke (member of the World Carillon Federation) of course spotted that and first contacts were made. 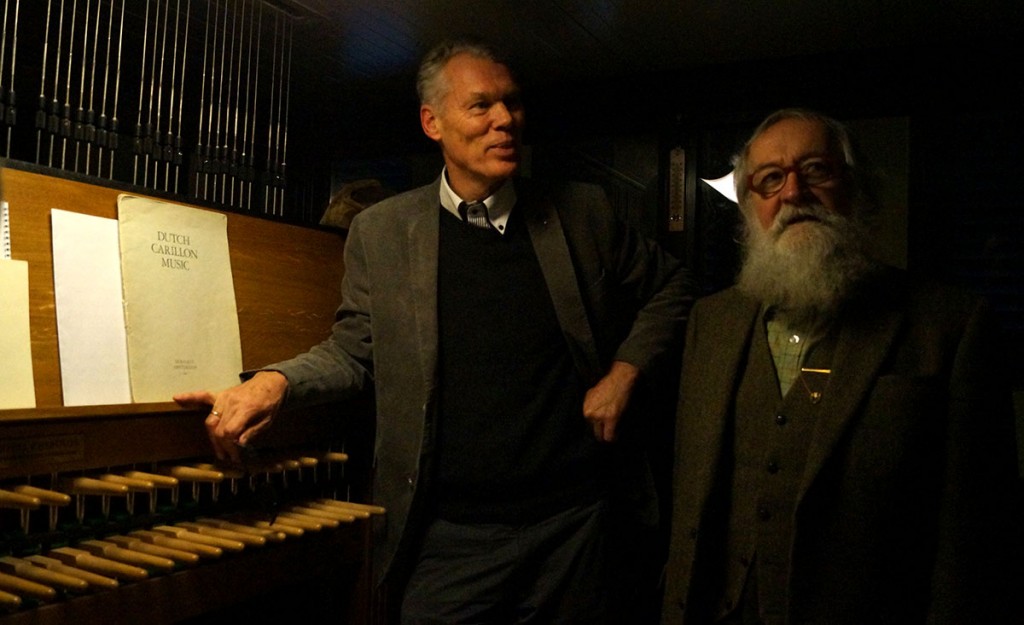 Returning to the Netherlands earlier informal contacts with H.E. Mr. Darius Jonas Semaška, Ambassador of Lithuania in The Netherlands, were resumed, he is known to appreciate the bells of the Vredespaleis in The Hague. This resulted in contacts with organisers of the Pazaislio Festivalis.

These contacts developed into Joseph’s invitation to the four Dutch carillonists and organists Gerda Peters, Auke de Boer, Bauke Reitsma and Gijsbert Kok – all exceptional masters with national Dutch and international fame – to make a pilot project, as wished for by the organising committee of the Pazaislio Festivalis in Lithuania, with the performances in four concerts in Vilnius, Kaunas and Klaipeda; this may lead to an exchange with Lithuanian carillonists and a series of such events in coming years. Covering travelling expenses and housing has been offered by the Dutch ambassador H.E. Mr. Bert van der Lingen, and the Kazickas Family Foundation.

Auke de Boer and Joseph J. Visser had a most positive response from Gerda Peters, Bauke Reitsma and Gijsbert Kok for the idea to play the concerts as an example of what they personally would see as ‘the Dutch tradition’.

New work by composer J.J. Visser will be presented to Lithuania in these concerts, and new works for carillon-duo are being developed  related to the events. 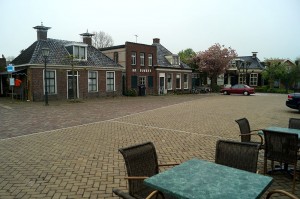