Dutch Music for Carillon in Lithuania 2014 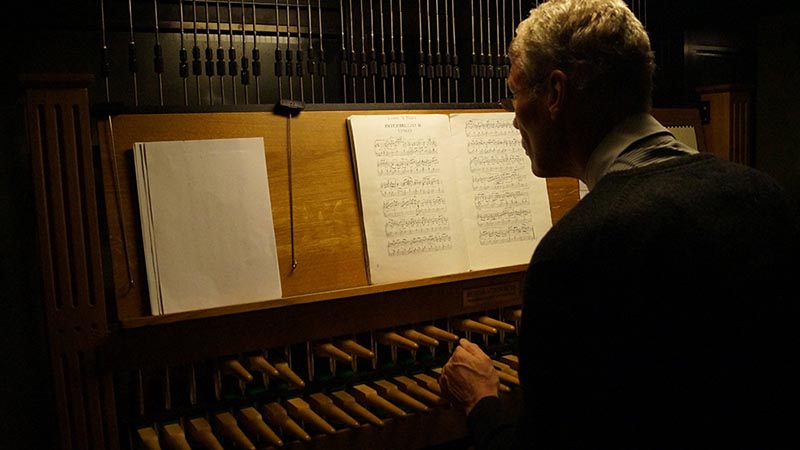 Dutch Music for Carillon in Lithuania

“A ringing European salute from the carillon-turret on the town hall of Dokkum, the Netherlands to the carillon tower of Kaunas, Lithuania”. 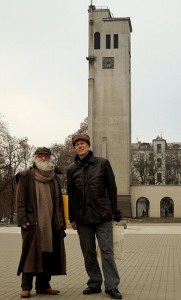 It was the first time when Maestro from The Netherlands Prof. Auke de Boer was playing with the carillon in Lithuania, in Kaunas. Between other Dutch composes Prof. Auke de Boer played the music of Prof. Joseph Johannes Visser – Dutch artist and composer. 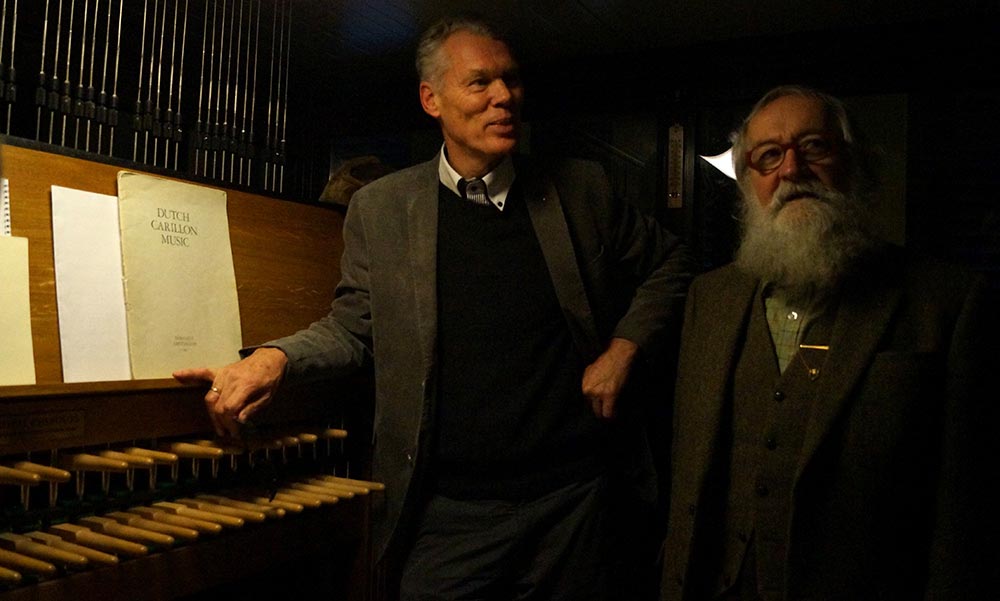 The program is a pocket anthology of Dutch music, particularly for carillon – with a few arrangements.The carillon is an older Dutch instrument dating from the late Middle ages (ca. 1510). It soon became very popular in the ‘Low Countries’, as the ‘United 7 Provinces’ – the estuary is called of Rhine, Meuse and so many smaller rivers flowing in to the North Sea. These days almost every city has a carillon (min. 15 bells), more often than not there are several ‘beiaards’, the grander instruments with min. 42 bells. With some pride we count 200 instruments played by a button keyboard (like the one in Kaunus) and 400 automatically played carillons.

Weekly on every market day the instrument is played on for an hour to entertain down town citizens. In summer special theme concerts are organised in the evening.

New music is composed for these specific carillons, traditional and experimental, as you will hear in this program – various as might be expected from the different personalities of the composers; but playing arrangements of classical music, pop music and folk-songs is a normal routine for every carillonneur; it is in fact a classical challenge that belongs to the basic elements of his trade.

Many thanks to Prof. Giedrius Kuprevicius and Prof. Julius Vilnonis